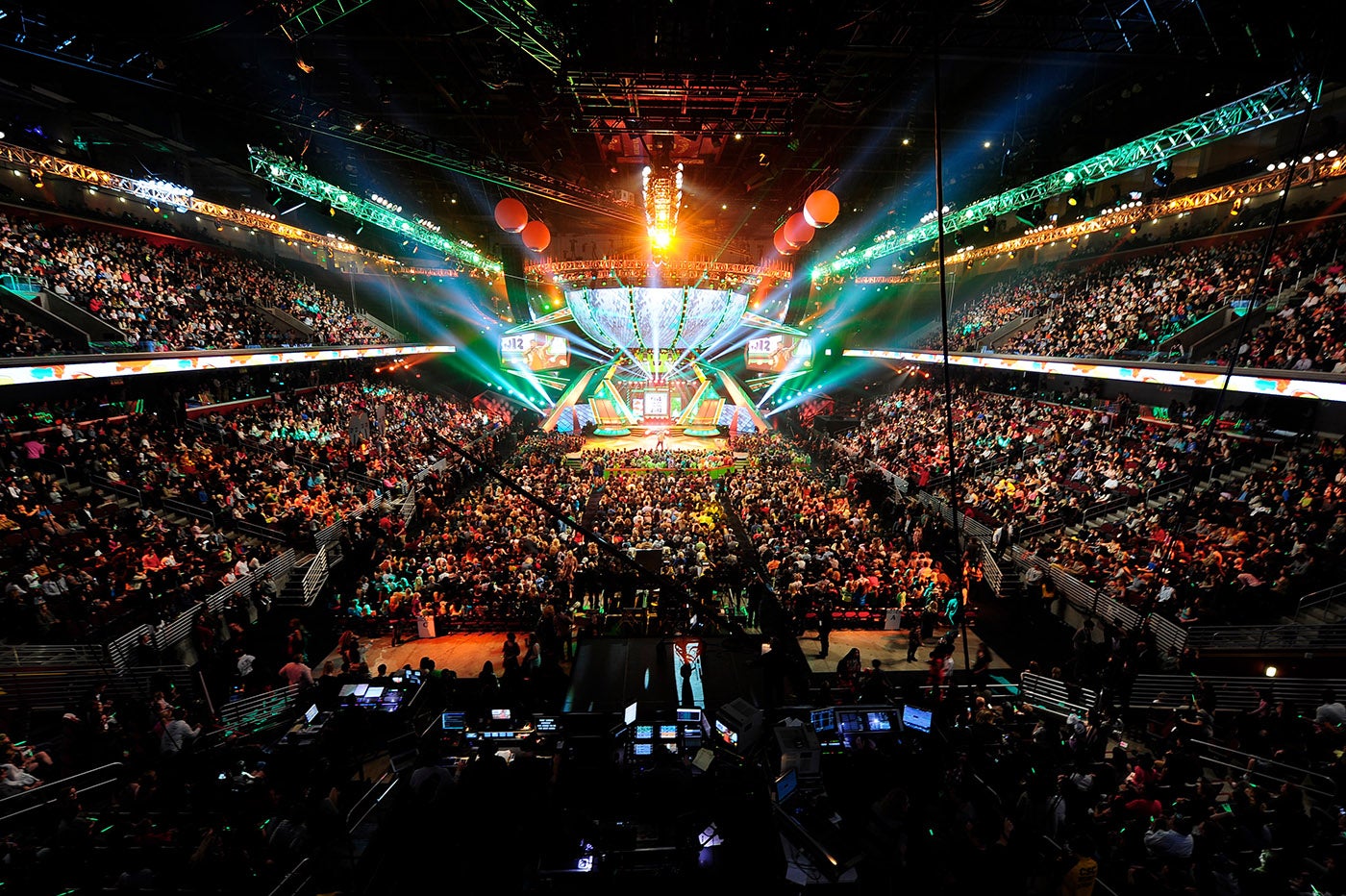 The actor and WWE superstar is no strange to hosting awards ceremonies: He previously hosted the 2016 ESPY Awards and the 2016 Teen Choice Awards.

The Kids' Choice Awards — where kids vote for the winners — will celebrate favorites in television, music, pop culture and animation. The awards, shown in more than 180 countries and territories, are an opportunity for kids to watch their favorite stars get slimed.

The categories and presenters for 2017 will be announced in the upcoming weeks.

Held at the USC Galen Center in Los Angeles, the Kids' Choice Awards will air live 8-9:30 p.m. ET (tape-delayed on the West Coast) on Saturday, March 11, on Nickelodeon.